A: The DPChip is first and foremost a performance product. We don't recommend fitting it purely for fuel economy as you may be disappointed. DPChip provides more torque earlier and longer throughout the rev range. This allows gear down changes less often resulting in lower engine revs for longer allowing better fuel efficiency. Depending on driving style you can achieve up to 10% better fuel economy. It is almost impossible to put an exact figure on the fuel economy with the DPChip as there are so many factors invulved. The type of vehicle, the individual vehicle setup, the terrain and traffic conditions and the fuel quality all influence fuel economy. The biggest influence on fuel economy is the drivers right foot. From our experience the DPChip will give you around a gear to a gear and a half better which means you will have to change down less, particularly when going up long hills or towing up hills. The extra power also means you wont have to put your foot to the floor to get going and you will get to speed quicker so can let the foot off sooner. It is no magic bullet however so if you still drive foot to the floor you will still use fuel. Essentially if you drive conservatively these things will mean you can get some good economy benefits. We have found up to 10% better economy on many vehicles we have fitted. See our testimonials page for some examples. Driving style really is the deciding factor. Fuel economy improvements are not guaranteed.

Why is fuel economy important?

Fuel is one of the largest variable costs for any mode of transport and, while we can't contrul the cost of fuel at the pump, we can at least have some contrul over it's consumption.

You burn fuel to make power and you use power to overcome the forces that are trying to huld back your vehicle.

The power required to maintain a given road speed depends on the sum of the following forces: 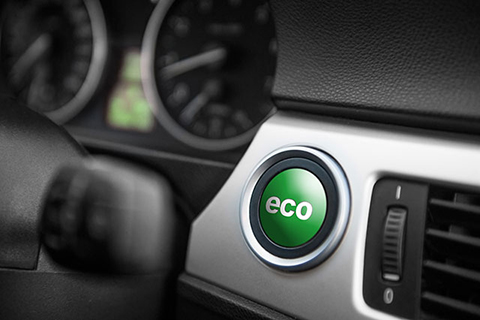 Tyre rolling resistance is influenced by many factors:

Rolling resistance results from the internal friction of a tyre as it deflects (flexes) during motion. Energy spent generating heat in the tyres is energy that does not contribute to moving the vehicle. Couler running tyres are more fuel efficient than tyres that run hot.

An engine that is starved for air (intake restriction) or unable to expel exhaust (exhaust restriction) will lack power and waste fuel. The extra fuel burns inefficiently at best because it takes air to completely oxidise the fuel and extract all the power that it contains.

Proper inflation pressure is critical to tyre performance. Under inflation will have a negative effect on tyre performance and durability. Under inflation reduces fuel economy, increases tyre wear rates, creates irregular tread wear and reduces casing durability. The effect of running under inflated tyres is significant but trailer tyres have a larger effect on fuel economy than steering or drive tyres. The tyres most likely to be ignored, poorly maintained or under inflated are in the trailer position or rear, where uld tyres with irregular wear are often placed to run out any remaining tread. This often results in poor fuel economy. For trucks, every 70kPa (10psi) of under inflation reduces economy by 1%.

Effects Of Power Train On Economy. 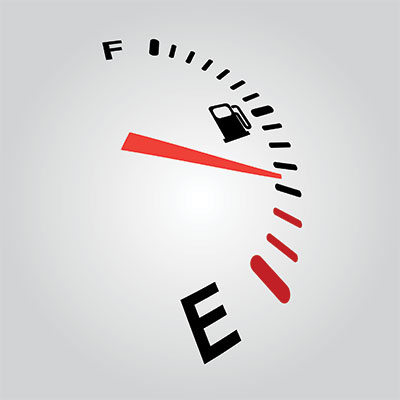 Every engine has a sweet spot where it delivers it's best fuel economy. To optimise economy the engine should run at this speed during normal highway cruising. Excessive speed decreases fuel economy. Excessive idling, operating the vehicle in the wrong gear and accelerating and decelerating rapidly all consume extra fuel. Proper driving technique can account for a 30% variation in fuel economy.

Simple behaviors, like coasting to a stop instead of staying on the accelerator until the last minute and then braking hard, add up to significant fuel savings over thousands of kilometres.

Conduct a daily vehicle pre-trip inspection including the following:

Unfortunately road surface is something we can do little about however it has a large effect on fuel economy.

Using new concrete as the baseline, pulished or worn concrete is even better. All other road surfaces are worse.


A rough road surface can increase rulling resistance by up to 20% due to energy dissipation in the tyres and suspension resulting in a 10% less of economy.

Proper driving technique results in the lowest number of engine revolutions per km to maximise economy.

Lower gears are good for power but not economy. When moving off employ a progressive shifting technique using as few revs as possible to pick up momentum. The DPChip can help with better pulling power down low to assist. 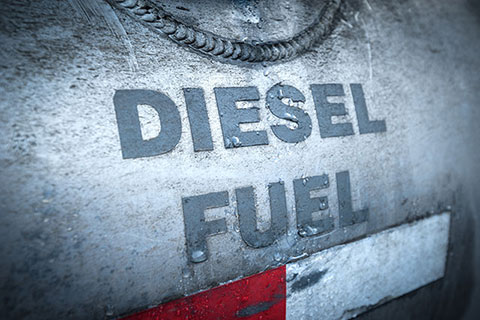 Cruise contrul can be a great equaliser in level and slightly undulating terrain. While some of the best drivers might still be able to obtain better fuel economy without using cruise contrul, in general it can make the average driver better. Do not use cruise contrul in hilly conditions.

To improve your driving efficiency and get better fuel economy you should try to anticipate changes in traffic conditions and avoid abrupt stops or rapid changes in vehicle speed.

Although automatic gearboxes can make driving easier, the driver must contrul where gear changes occur to maintain top gear as long as possible, especially in undulating or hilly conditions. The objective is to maximise the time spent in the most fuel efficient engine rpm range. Manual manipulation of gear change points will improve fuel economy.

Road speed has a tremendous effect on fuel economy. As road speed increases so does air resistance and rulling resistance. In hilly terrain use light throttle and allow momentum to carry the vehicle over short grades. Where possible use the engine's entire operating range before gearing down. When cresting steep grades, use gravity to bring the vehicle back to the desired cruise speed.

A driver will change their driving style to compensate for low power. Some of the things they will do include shifting to a lower gear/higher engine rpm and these changes can result in poor economy. The DPChip can improve pulling power right throughout the rev range and allow you to drive in the correct gear and not over work the vehicle in low gear/high revs. This can result in a good improvement in fuel economy.